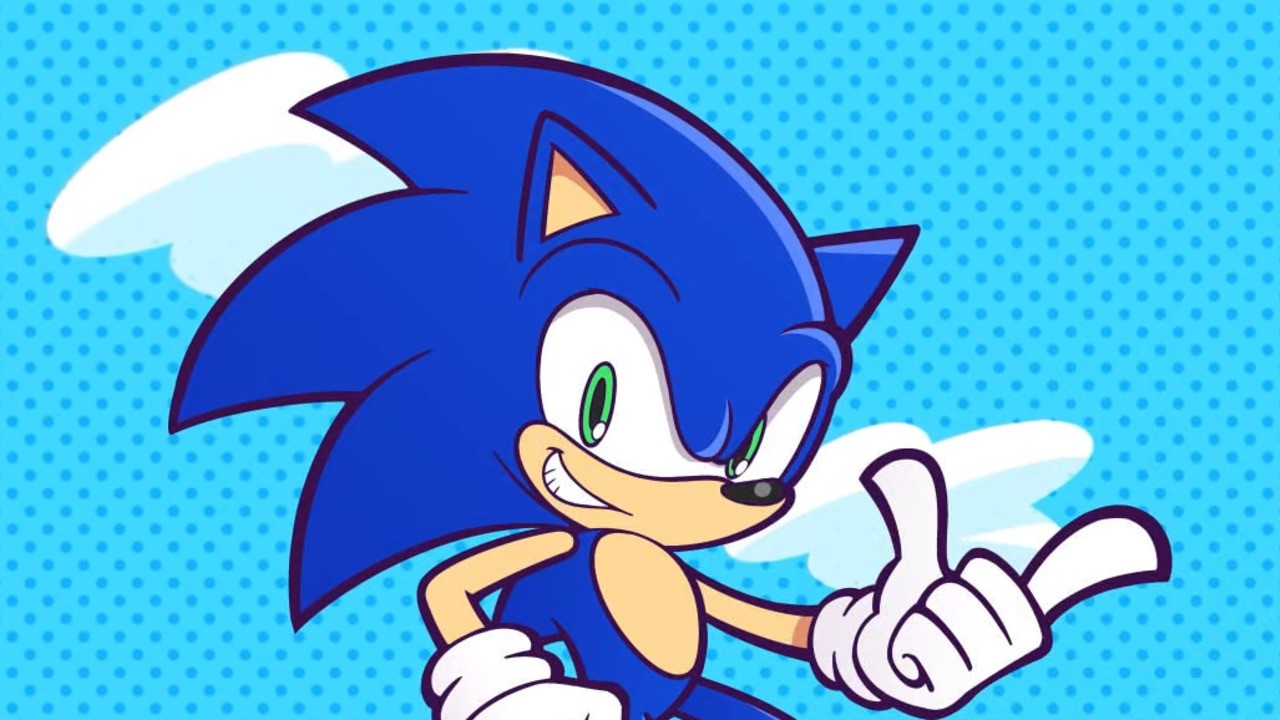 Sega has announced it’s bringing Sonic the Hedgehog as a playable character to Puyo Puyo Tetris 2 in a brand new update today. It may or may not be related to “something special” it plans to share on an official Twitch live stream later today.

Sonic will be one of four new playable characters joining the roster in Puyo Puyo Tetris 2. Alongside this, it’s also adding a “Boss Battle with everyone” online mode and much more. Here are the full details courtesy of Gematsu:

What are your thoughts about Sonic joining Puyo Puyo Tetris 2? Leave a comment down below.

CES 2021: Learn About the New Windows PC Gaming Devices Coming Soon From Our Favorite Partners
The Medium: Watch the New 14-Minute Gameplay Trailer
HBO’s The Last of Us Series Gets a New Director, Filmmaker Behind ‘Beanpole’
Capcom Broadcasting Resident Evil Showcase Next Week, Will Feature RE: Village And “More”
The Last Of Us TV Series Lands Its New Director