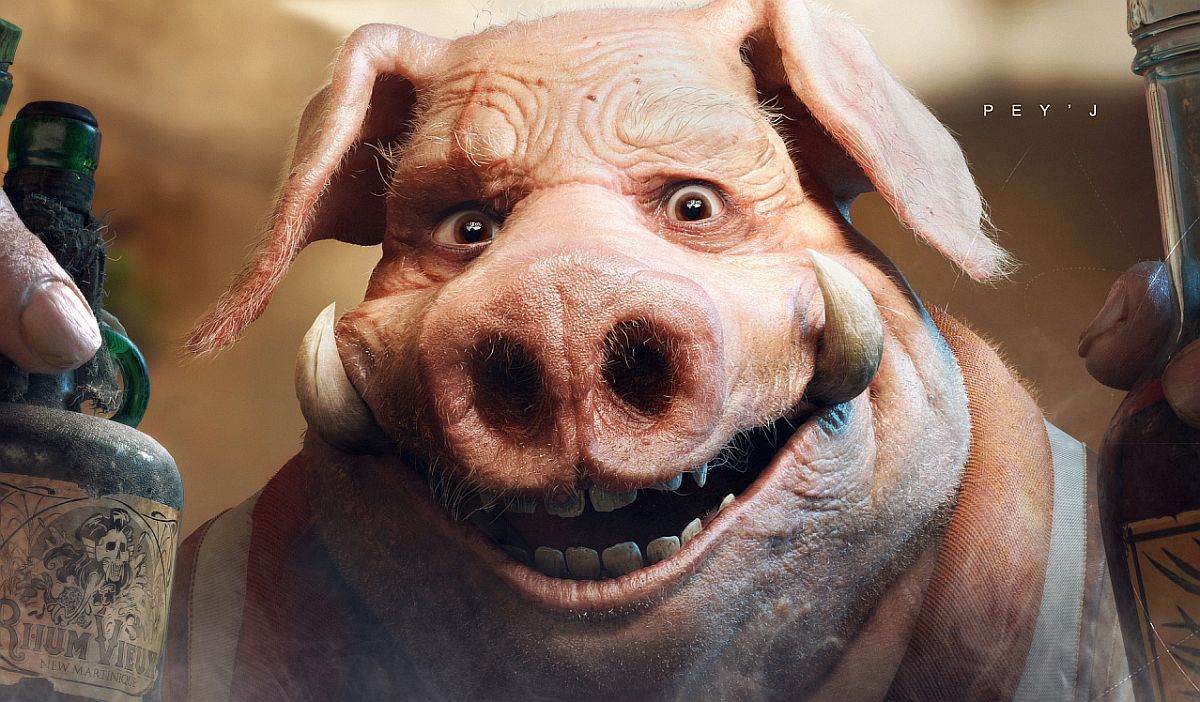 Ubisoft has another Netflix project in the works, and it’s a Beyond Good and Evil film adaptation.

Beyond Good and Evil is getting its own feature film and it will air on Netflix.

The film will be a hybrid live-action and animated offering and it’s coming from Detective Pikachu director Rob Letterman.

Originally reported by The Hollywood Reporter, and confirmed by Netflix, the film is currently in early in production.

Jason Altman and Margaret Boykin are producing for Ubisoft Film and Television.

Subscribe to the VG247 newsletter
Get all the best bits of VG247 delivered to your inbox every Friday!

Hopefully, this will jump-start more news on how Beyond Good and Evil 2 is coming along. The last information provided on the game came via a progress report last year.

Ubisoft also has an anime based on Splinter Cell in the works for Netflix. It is to be penned by Derek Kolstad, writer of the John Wick film franchise.