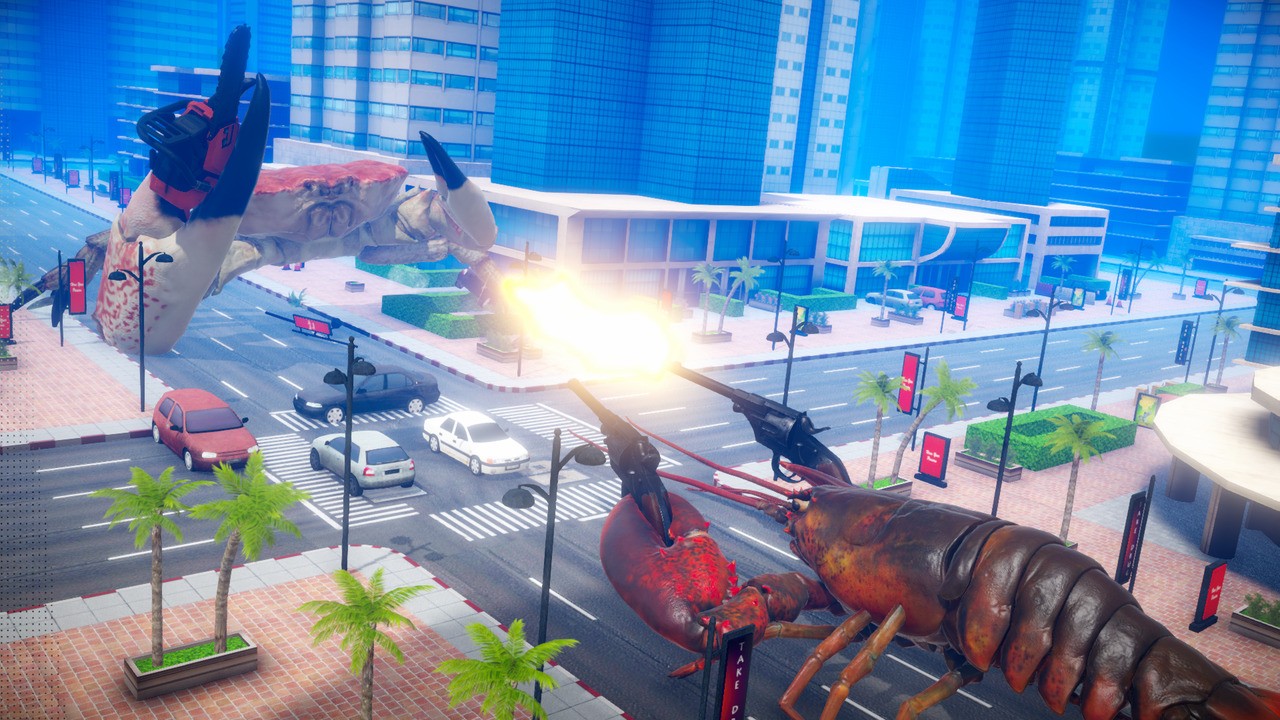 One upcoming Switch game we’re looking forward to getting our claws on this September is Fight Crab.

In this title, two crustaceans enter an arena and only one comes out the victor. So how did this concept come about and why are crabs the star of the show? In an email interview with USGamer recently, Japan-based indie developer Masafumi “Nussoft” Onuki explained how the idea was to make a physics-based game and crabs were simply the best fit for it:

“I wanted to make a physics-based fighting game along the lines of Totally Accurate Battle Simulator or Gang Beasts, but when you have physics with humanoid models they always come out unstable and it turns into a gag game. Crabs on the other hand are flat and have lots of legs, which makes them perfect for something like this and it frees up the arms for more in-depth combat”

It wasn’t just this reason crabs were selected, it’s because “they’re cool” as well, according to Onuki. Inspiration was also taken from a mixture of kaiju movies (such as Godzilla), anime, and nature documentaries featuring – you guessed it – crabs.

Fight Crab scuttles onto the Switch eShop on 15th September. Will you be shelling out for it? Tell us below.